After 52 years in the business, during which he developed and promoted the highly acclaimed Whitmire Scientific Symposium-an educational program for the industry, Mr. Blanton J. Whitmire retired as President and CEO of Whitmire Research Laboratories. Throughout his association with Whitmire Research Laboratories, Mr. Whitmire reasoned that the ecology of structural pests and their proximity to humans-especially children, and pets, would prescribe that safer alternatives to baseboard sprays of insecticides be developed. With support from Mr. Whitmire, and in collaboration with pest control practitioners and toxicologists, Dr. Charles G. Wright of North Carolina State University painstakingly documented that traditional insecticide applications resulted in extensive drift to non-target areas. Together with Mr. Whitmire’s Whitmire Research Laboratories, he then showed that targeting pesticides to “cracks-and-crevices”, microhabitats that harbor pests, not only reduced the amount of insecticide that was used, but also its translocation and contamination of other surfaces, including kitchen work surfaces. This research led to Whitmire’s revolutionary development of targeted, reduced-risk delivery systems, advances that have changed the pest control industry on an international scale. Dr. Wright served as the intellectual inspiration for Mr. Whitmire’s ideas and his NCSU research program generated empirical support for these concepts.

Through his long-time association and collaboration with Dr. Wright, Mr. Whitmire recognized the importance of research and higher education to his industry and he saw within the College of Agriculture and Life Sciences at North Carolina State University an unmatched opportunity to build a world-class program in Urban Entomology. Mr. Whitmire provided CALS with an endowment of more than $3 million toward two distinguished professorships in the Entomology Department:

Among others, Mr. and Mrs. Whitmire have also endowed the Blanton J. Whitmire Distinguished Professorship of Environmental Sciences at Western Carolina University in Sylva, North Carolina, the Margaret S. and Blanton J. Whitmire Laboratory at the Danforth Center, and the Whitmire Wildflower Garden in St. Louis, MO. 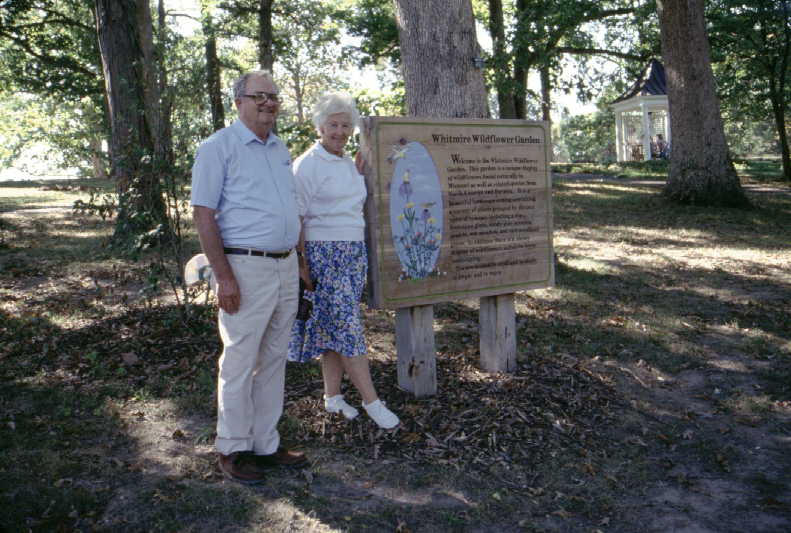